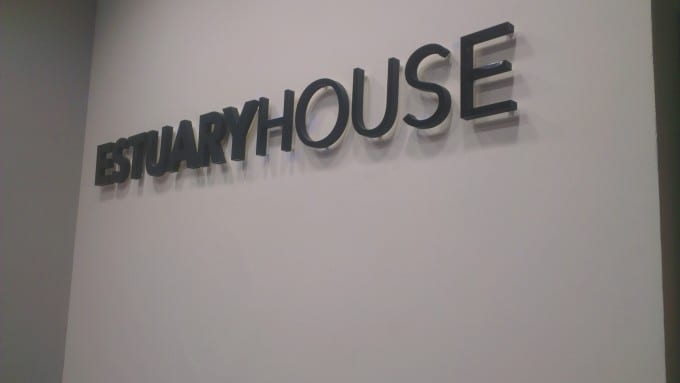 We were asked to attend a meeting between New office Owners (Harrison O’Dowd Solicitors), Architect (Seamus Carrs), Graphic Design (Brian O’Dowd) and Builder (John O’Connor) back in November by Billy Dowd. Basically it was a brainstorm on the signage and colours for the new office on Henry Street. It was a worthwhile exercise and we were able to offer some great ideas which were taken on-board. By Christmas we had installed lobby Signs, Lift Signage and reception desk signage. All were happy with the execution and with the late change in colour to Black as we had initially suggested as the wall colour had changed slightly.